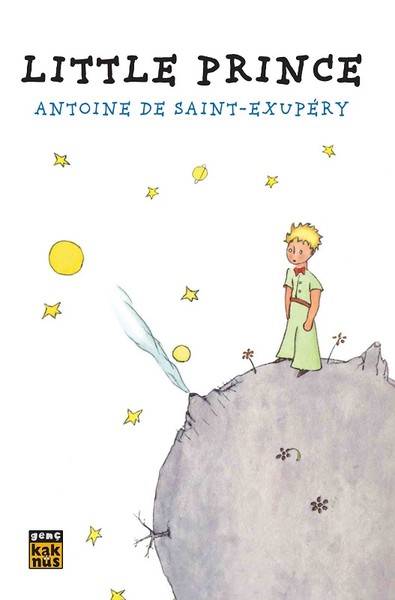 “It is a journey of the prince from the boring and dull individuals to the spiritual world. My favorite line is: ‘what is essential is invisible to the naked eye!.” Sreevalli 15

The Little Prince is one of the most famous books ever written. It is both the most-read and most-translated book in the French language, and was voted the best book of the 20th century in France.  It is said to have been translated into 300 languages and dialects. Selling nearly two million copies annually with sales totaling over 140 million copies worldwide, it has become one of the best-selling books ever published.

After the outbreak of the Second World War Saint-Exupery was exiled to North America. In the midst of personal upheavals and failing health, he produced a tender tale of loneliness, friendship, love, and loss, in the form of a young alien prince fallen to Earth. The Little Prince describes his travels to ten planets. The other little planets are asteroids that circle the Sun between Mars and Jupiter. The asteroids have numbers rather than names. The Little Prince lives on one of these asteroids and visits the others. It appears to be similar to and a predecessor of the “Star Treck” TV series involving a space ship that goes from one planet to another  finding different life forms and new adventures on each planet.