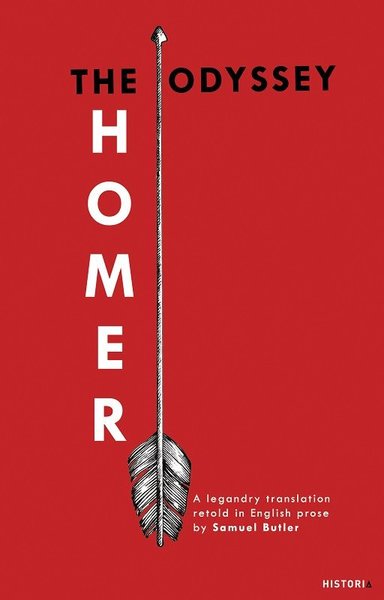 The Odyssey tends to be blander in expression and sometimes more diffuse in the progress of its action, but it presents an even more complex and harmonious structure than the Iliad. The main elements are the situation in Ithaca, where Penelope, Odysseus’ wife, and their young son, Telemachus, are powerless before her arrogant suitors as they despair of Odysseus’ return from the siege of Troy; Telemachus’ secret journey to the Peloponnese for news of his father, and his encounters there with Nestor, Menelaus, and Helen; Odysseus’ dangerous passage, opposed by the sea-god Poseidon himself, from Calypso’s island to that of the Phaeacians.

His arrival back in Ithaca, solitary and by night, at the poem’s halfway point, followed by his meeting with his protector-goddess Athena, his elaborate disguises, his self-revelation to the faithful swineherd Eumaeus and then to Telemachus, their complicated plan for disposing of the suitors, and its gory fulfillment. Finally comes the recognition by his faithful Penelope, his recounting to her of his adventures, his meeting with his aged father, Laertes, and the restitution, with Athena’s help, of stability in his island kingdom of Ithaca.