The Ottoman Empire And Europe

The Ottoman Empire And Europe 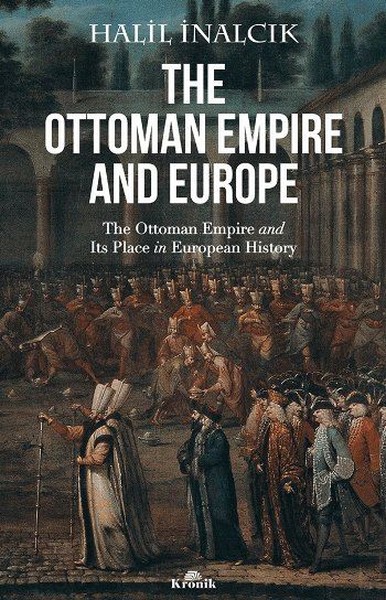 “The history of Europe and the history of the Ottomans are two parallel histories; for this reason, the history of the two worlds should be studied comparatively.” -Halil İnalcık- From the middle of the fifteenth century on, the Ottoman Empire played a crucial role in shaping European history. This factor has not been weaved into Western historiography to its detriment, because explaining concepts such as raison d’etat, realpolitik, balance of power or even European identity remain somewhat short changed without the role of the Ottoman Empire in the evolution as well as functioning of these concepts. The Ottoman Empire is generally depicted and perceived as the adversary and antithesis of Europe and Europeanness in Western historiography because of certain historic reasons such as the Christian crusading tradition, public hostility due to long lasting warfare, cultural estrangement and perhaps because the Ottomans remained outside the Enlightenment process. However, there is much more to it than struggle. Our research findings presented in this compilation point to the impact of the Ottoman Empire in shaping modern Europe, specifically as of the sixteenth century and socio-cultural exchanges between the two realms through five hundred years of encounter.