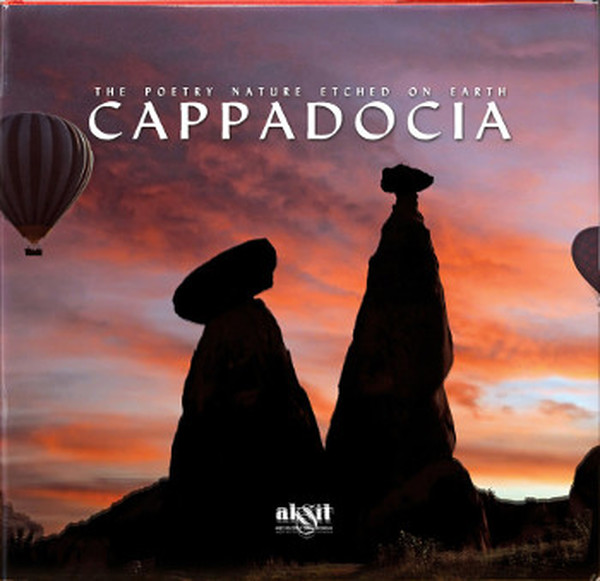 Having explored Anatolia in the 1720s on behalf of King Louis XIV, Paul Lucas subsequently wrote about the region in his memoirs. This is what he had to say about Cappadocia; "The only thing I know is that I have yet to encounter a more mysterious and stranger monument than this place in all of Europe." He was followed to the region by Charles Texier about 130 years later, who expressed his amazement with what he had seen in this manner;"I have not heard of the existence of such a continual and imaginary natural occurrence in any other place on Earth..."

Dating back millions of years ago, Cappadocia was rediscovered by Europeans during the 18th century. The region was declared one of the world's natural and cultural sites of extraordinary beauty by the United Nations' Education, Science and Culture Organization (UNESCO) on December 6th 1985 and put under conservation as a National Park on November 24th 1986. Its place on the Global Heritage List attests to the region's unique character on the planet from the aspects of its geological formations, its natural heritage, as well as Cappadocia's religious and cultural history.

With this work, we tried to examine the Cappadocia region, which garners an ever-increasingly amount of attention from both Turks and foreigners, from a wide perspective. We wanted to convey in as much detail as possible the fairy chimneys, subterranean cities, churches, other historical structures and the dovecotes unique to the region, which is defined within the provincial borders of Nevşehir, Niğde, Aksaray and Kayseri. Believing that it was extremely important to be able to get a sense of the region, the events that occurred throughout the history of Cappadocia, the role that it played during the early period of Christianity and monastery life, we covered these subjects in detail.
(Tanıtım Bülteninden)