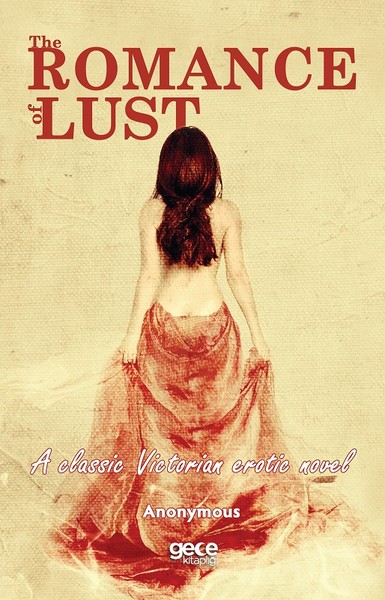 There were three of us—Mary, Eliza, and myself. I was approaching fifteen, Mary was about a year younger, and Eliza between twelve and thirteen years of age. Mamma treated us all as children, and was blind to the fact that I was no longer what I had been. Although not tall for my age, nor outwardly presenting a manly appearance, my passions were awakening, and the distinctive feature of my sex, although in repose it looked magnificent enough, was very sufficiently developed when under the influence of feminine excitement.

As yet, I had absolutely no knowledge of the uses of the different organs of sex. My sisters and I all slept in the same room. They together in one bed, I alone in another. When no one was present, we had often mutually examined the different formations of our sexes.

We had discovered that mutual handlings gave a certain amount of pleasing sensation; and, latterly, my eldest sister had discovered that the hooding and unhooding of my doodle, as she called it, instantly caused it to swell up and stiffen as hard as a piece of wood. My feeling of her little pinky slit gave rise in her to nice sensations, but on the slightest attempt to insert even my finger, the pain was too great. We had made so little progress in the attouchements that not the slightest inkling of what could be done in that way dawned upon us. I had begun to develop a slight growth of moss-like curls round the root of my cock; and then, to our surprise, Mary began to show a similar tendency. As yet, Eliza was as bald as her hand, but both were prettily formed, with wonderfully full and fat mounts of Venus. We were perfectly innocent of guile and quite habituated to let each other look at all our naked bodies without the slightest hesitation; and when playing in the garden, if one wanted to relieve the pressure on the bladder, we all squatted down together, and crossed waters, each trying who could piddle fastest. Notwithstanding these symptoms of passion when excited, in a state of calm I might have passed for a boy of ten or eleven.