The Secret History Of The Court Of Justinian

The Secret History Of The Court Of Justinian 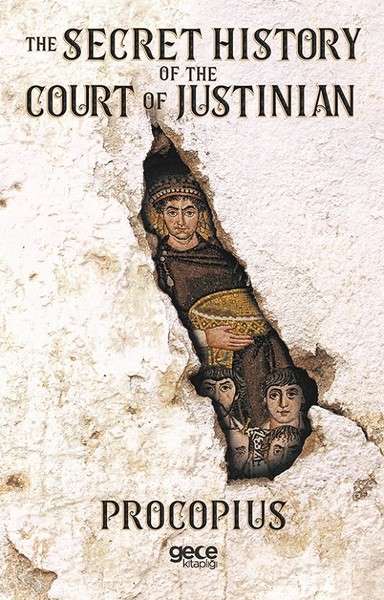 The Secret History Of The Court Of Justinian Kitap Açıklaması

I must now briefly relate how he unhesitatingly abolished the laws when money was in question. There was in Emesa a man named Priscus, who was an expert forger and very clever in his art. The church of Emesa, many years before, had been instituted sole heir to the property of one of the most distinguished inhabitants named Mammianus, a patrician of noble birth and of great wealth. During the reign of Justinian, Priscus made a list of all the families of the town, taking care to notice which were wealthy and able to disburse large sums. He carefully hunted up the names of their ancestors, and, having found some old documents in their handwriting, forged a number of acknowledgments, in which they confessed that they were largely indebted to Mammianus in sums of money which had been left with them by him as a deposit. The amount of these forged acknowledgments was no less than a hundred centenars of gold. He also imitated in a marvellous manner the handwriting of a public notary, a man of conspicuous honesty and virtue, who during the lifetime of Mammianus used to draw up all their documents for the citizens, sealing them with his own hand, and delivered these forged documents to those who managed the ecclesiastical affairs of Emesa, on condition that he should receive part of the money which might be obtained in this manner.

But, since there was a law which limited all legal processes to a period of thirty years, except in cases of mortgage and certain others, in which the prescription extended to forty years, they resolved to go to Byzantium and, offering a large sum of money to the Emperor, to beg him to assist them in their project of ruining their fellow-citizens.