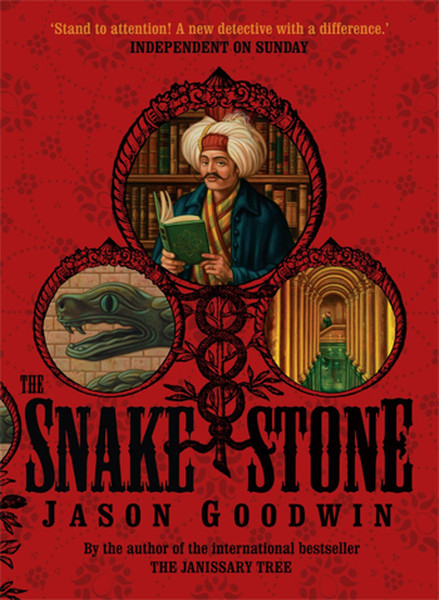 It is Istanbul, 1838, and Lefèvre, a French archaeologist, has arrived in Istanbul determined to uncover a lost Byzantine treasure. Yashim is hired to investigate him, but when the man turns up dead, there is only one suspect: Yashim himself. Once again, the investigator finds himself in a race against time to uncover the startling truth behind a shadowy secret society dedicated to the revival of the Byzantine Empire, caught in a deadly game deep beneath the city streets, a place where the stakes are high - and betrayal is death.