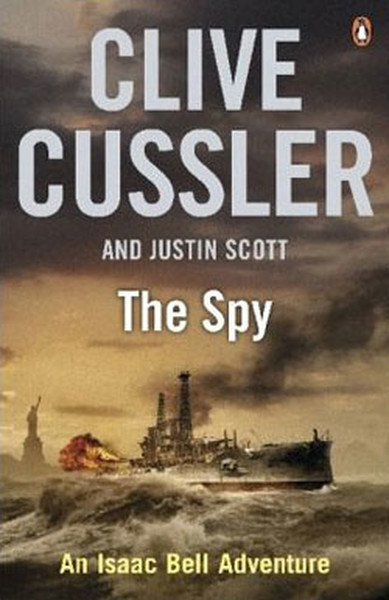 
Uncovering more suspicious deaths, Bell realises that someone – an elusive spy – is orchestrating the destruction of America’s brightest technological minds. And the murders all connect to a top-secret project known as Hull 44.


As Bell gets closer to the truth and the spy himself he is pitted against German, Japanese, and British agents. More than the future of his country is at stake it’s the fate of the world.