The Story Of Alchemy And The Beginnings Of Chemistry

The Story Of Alchemy And The Beginnings Of Chemistry 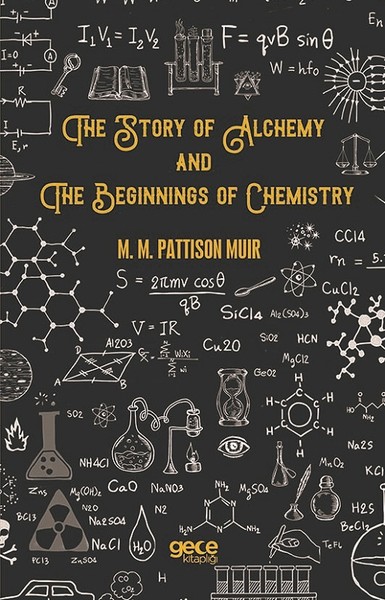 The Story Of Alchemy And The Beginnings Of Chemistry Kitap Açıklaması

For thousands of years before men had any accurate and exact knowledge of the changes of material things, they had thought about these changes, regarded them as revelations of spiritual truths, built on them theories of things in heaven and earth (and a good many things in neither), and used them in manufactures, arts, and handicrafts, especially in one very curious manufacture wherein not the thousandth fragment of a grain of the finished article was ever produced.

The accurate and systematic study of the changes which material things undergo is called chemistry; we may, perhaps, describe alchemy as the superficial, and what may be called subjective, examination of these changes, and the speculative systems, and imaginary arts and manufactures, founded on that examination.

We are assured by many old writers that Adam was the first alchemist, and we are told by one of the initiated that Adam was created on the sixth day, being the 15th of March, of the first year of the world; certainly alchemy had a long life, for chemistry did not begin until about the middle of the 18th century.