The Strange Case of Dr. Jekyll and Mr. Hyde

The Strange Case of Dr. Jekyll and Mr. Hyde 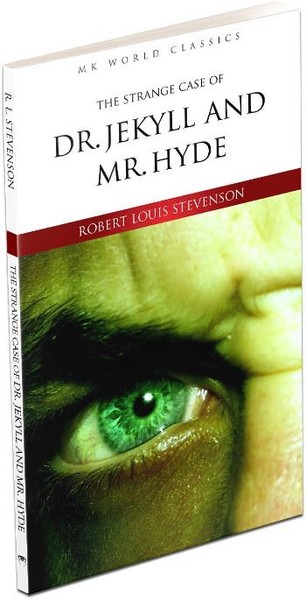 Poole swung the axe over his shoulder; the blow shook the building, and the red baize door leaped against the lock and hinges. A dismal screech, as of mere animal terror, rang from the cabinet. Up went the axe again, and again the panels crashed and the frame bonded; four times the blow fell; but the wood was tough and the fittings were of excellent workmanship; and it was not until the fifth, that the lock burst in sunder and the wreck of the door fell inwards on the carpet.