The Stranger I Married (The Historical Romance Collection)

The Stranger I Married (The Historical Romance Collection) 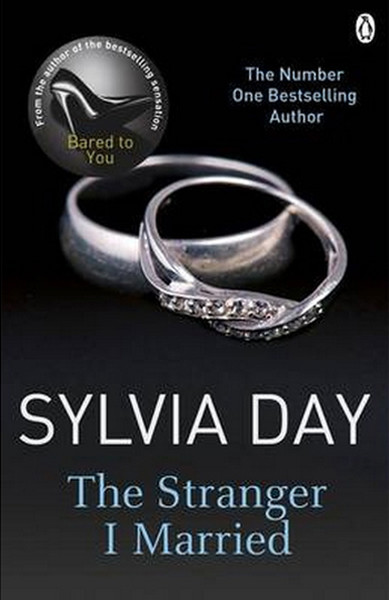 They are London's most scandalous couple. Isabel, Lady Pelham, and Gerard Faulkner, Marquess of Grayson, are well matched in all things - lusty appetites, constant paramours, provocative reputations, and their absolute refusal to ruin a marriage of convenience by falling in love. It is a most agreeable sham - until a shocking event sends Gerard from her side. When, four years later, Gerard returns, the boyish rogue is now a powerful, irresistible man determined to seduce Isabel. He is not the man she married - but is he the one to finally steal her heart?

'Move over Danielle Steel and Jackie Collins, this is the dawn of a new Day' Amuse

Sylvia Day is the number one New York Times and number one international bestselling author of more than a dozen award-winning novels, which have been translated into over thirty languages. She has been nominated for the Goodreads Choice Award for Best Author and her work has been honoured as Amazon's Best of the Year in Romance. She has won the RT Book Reviews Reviewers' Choice Award and been nominated for the Romance Writers of America's prestigious RITA award twice. Visit the author at www.sylviaday.com, facebook.com/authorsylviaday and twitter.com/sylday.