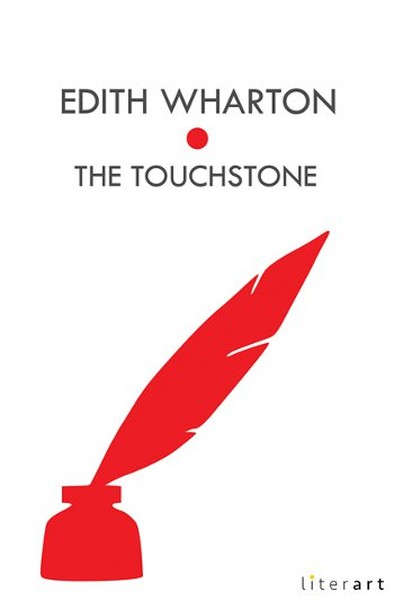 The first woman to win a Pulitzer Prize, for her novel "The Age of Innocence", Edith Wharton was discouraged by her mother from pursuing her writing at an early age. Despite this she would go on to produce a prolific body of work which included many novels and short stories. Characteristic to her work is the subtle use of dramatic irony and having grown up in a prominent New York family she would become one the most astute critics of pre-World War I upper-class society.

In the "Touchstone" we find the story of Stephen Glennard, who spurned the love of the tortured novelist Margaret Aubyn. When Margaret dies, Stephen, who is failing in his career, sees an opportunity to gain from her notoriety so that he may afford to marry his beautiful fiancée. In this short and charming work Wharton exhibits that true depth of love and human forgiveness..