The Voice of England in the East: Stratford Canning and Diplomacy with the...

The Voice of England in the East: Stratford Canning and Diplomacy with the Ottoman Empire 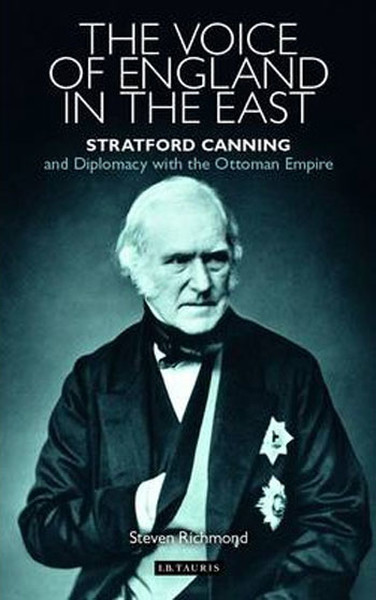 In the age of the Great Powers, with Russia and France at war, and the Ottoman Empire at the height of its influence and majesty, the British diplomat Stratford Canning arrived in Constantinople. The cousin of George Canning, he would be Britain's representative in the power politics of the Middle East for almost two decades, and was instrumental in the events which led up to the Crimean War and the events surrounding the 'eastern question' of the nineteenth century. In "The Voice of England in the East", Steven Richmond reconstructs the diplomatic priorities of the period through the private papers and letters of a key British statesman, comparing them with Ottoman accounts written in the Sultan's court for the first time. The result is a new analytical history of the late Ottoman Empire, British diplomacy in the era of Palmerston and the reality of politics in the 'great game' of the nineteenth century.