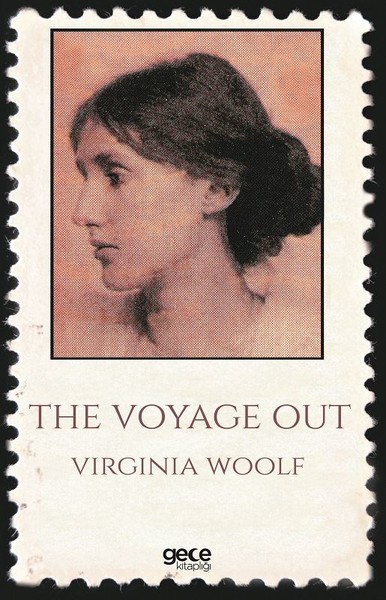 The Voyage Out Kitap Açıklaması

“...one afternoon in the beginning of October when the traffic was becoming brisk a tall man strode along the edge of the pavement with a lady on his arm. Angry glances struck upon their backs. The small, agitated figures—for in comparison with this couple most people looked small—decorated with fountain pens, and burdened with despatch-boxes, had appointments to keep, and drew a weekly salary, so that there was some reason for the unfriendly stare which was bestowed upon Mr. Ambrose's height and upon Mrs. Ambrose's cloak.

But some enchantment had put both man and woman beyond the reach of malice and unpopularity. In his guess one might guess from the moving lips that it was thought; and in hers from the eyes fixed stonily straight in front of her at a level above the eyes of most that it was sorrow. It was only by scorning all she met that she kept herself from tears, and the friction of people brushing past her was evidently painful. After watching the traffic on the Embankment for a minute or two with a stoical gaze she twitched her husband's sleeve, and they crossed between the swift discharge of motor cars...”