The Wreck Of Titan

The Wreck Of Titan 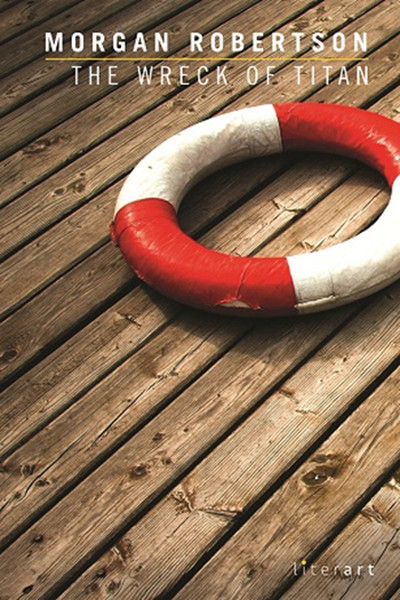 Futility, or The Wreck of the Titan is Morgan Robertson's 1898 novella about the unsinkable ship Titan, which goes down after striking an iceberg in the North Atlantic. Disgraced former naval lieutenant John Rowland is working as a deckhand on the Titan when it strikes an iceberg and capsizes. Saving the younger daughter of a former lover by jumping onto the iceberg with her, Rowland and his charge are eventually rescued and return to their homes.

Written before the Titanic was designed, Futility, or The Wreck of the Titan's narrative is eerily similar to the real-life disaster that occurred the night of April 15, 1912: both Titanic and Titan were considered to be unsinkable; neither ship carried enough lifeboats for the number of passengers on board; and both sank after striking icebergs. The sinking of the Titanic in the frigid waters of the north Atlantic in the early hours of April 15, 1912, is arguably the most famous peacetime maritime disaster of modern history, and one that continues to capture popular imagination a century later.
(Tanıtım Bülteninden)