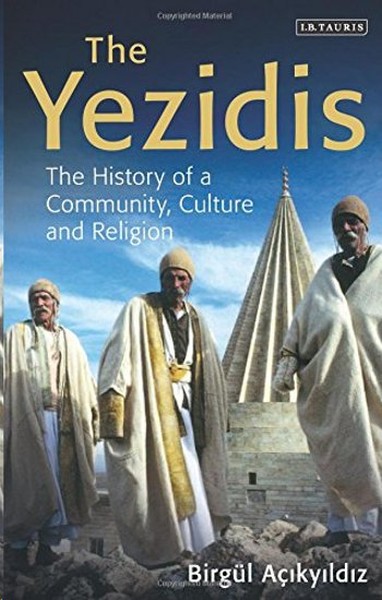 The minority communities of northern Iraq are under increasingly severe threat from Islamic State jihadists. Among these minorities, the Yezidis have one of the most remarkable legacies of any tradition in the Middle East. Yet not just their religious and material culture but now their entire existence is in peril as entire populations seek refuge from their violent oppressors.

But who are the Yezidis (or 'Yazidis' as in much of the Western media)? The community has been misunderstood and oppressed for centuries. Predominantly ethnic Kurds, and the target of persecution over many centuries, until now they have succeeded in keeping their ancient religion alive despite the claim that they are 'devil worshippers.'

This is the essential guide to a threatened tradition. It reveals an intricate system of belief influenced by Zoroastrianism and Sufism and regional paganism like Mithraism. It explores the origins of the Yezidis, their art and architecture and the often misunderstood (and now progressively life-threatening) connections between Yezidism and the Satan/Sheitan of Christian and Muslim tradition. Extensively illustrated, with maps, photographs and illustrations, this pioneering book is a testimonial to one of the region's most extraordinary and ancient peoples.