Three Essays on the Theory of Sexuality

Three Essays on the Theory of Sexuality 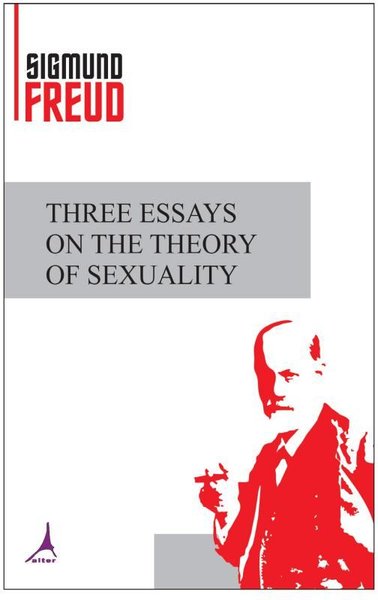 Three Essays on the Theory of Sexuality Kitap Açıklaması

Translated from German under the genaral editorship of A.A. Brill with introduction by James J. Putman.
The author is under no illusion as to the deficiencies and obscurities of this little work. Nevertheless he has resisted the temptation of introducing into it the results of the researches of the last five years, since this would have destroyed its unity and documentary character. He is, therefore, reprinting the original text with only slight alterations, and has contented himself with adding a few footnotes which are distinguished from the older ones by an asterisk. It is, moreover, his earnest wish that the book may age rapidly - that what was once new in it may become generally accepted, and that what is imperfect in it may be replaced by something better.
VIENNA, December 1909

The instincts with which every child is born furnish desires or cravings which must be dealt with in some fashion. They may be refined (“sublimated”), so far as is necessary and desirable, into energies of other sorts as happens readily with the play-instinct or they may remain as the source of perversions and inversions, and of cravings of new sorts substituted for those of the more primitive kinds under the pressure of a conventional civilization. The symptoms of the functional psychoneuroses represent, after a fashion, some of these distorted attempts to find a substitute for the imperative cravings born of the sexual instincts, and their form often depends, in part at least, on the peculiarities of the sexual life in infancy and early childhood. It is Freud’s service to have investigated this inadequately chronicled period of existence with extraordinary acumen. In so doing he made it plain that the “perversions” and “inversion...