To Reach the Clouds: The Walk film tie in

To Reach the Clouds: The Walk film tie in 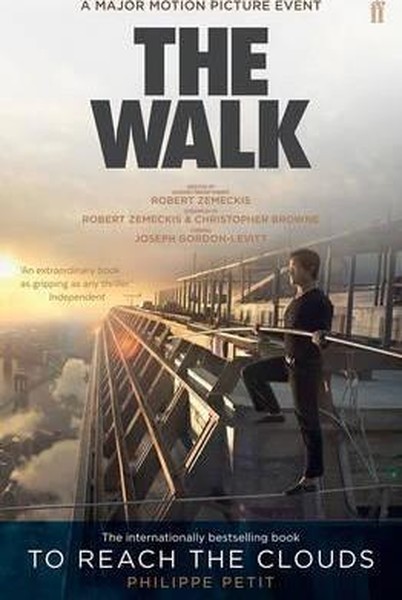 One night in 1974, a young Frenchman secretly - and illegally - rigged a tightrope between the twin towers of the World Trade Center. At daybreak, he gave the high-wire performance of all time, making eight crossings over the course of an hour, 110 floors up above the earth, as a hundred thousand people gathered on the ground to watch.

In To Reach the Clouds, now filmed as The Walk, Philippe Petit re-creates a six-year quest to realise his dream, an adventure as thrilling as the walk itself. In an unforgettable memoir he tells the story of how he conspired, connived, improvised, and insisted his way to this 'coup', abetted by a motley crew of accomplices, the occasional miracle, and his own unflagging passion. He reveals himself to be not only a virtuoso of the air but also a bold and inspired performer on the page. Animated by never-seen photographs and Petit's ingenious sketches, To Reach the Clouds is a tour de force of the imagination and a serenade to his beloved towers.