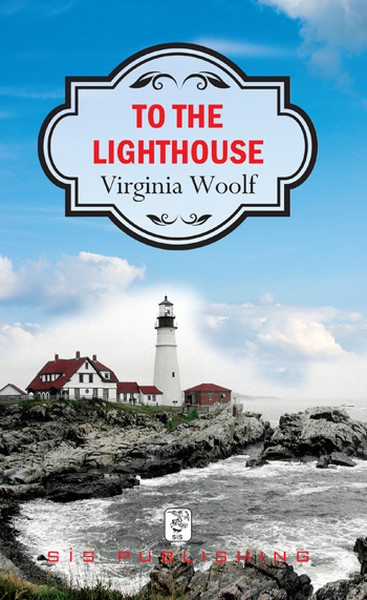 "What is the meaning of life? That was all a simple question; one that tended to close in on one with years, the great revelation had never come. The great revelation perhaps never did come. Instead, there were little daily miracles, illuminations, matches struck unexpectedly in the dark; here was one." -from To the Lighthouse

To the Lighthouse, probably one of Virginia Woolf's most experimental novels, published in 1927 and often described as an elegy to her mother, is a novel of high modernism with a dense language and radical departure from the 19th century novel, depicting themes and concerns like gender, marriage, mortality, mourning, reality and time.

To the Lighthouse, widely considered Virginia Woolf's most successful use of stream of consciousness narrative and non-linear plot, reflects her most perfect realization of subjectivity, death and the passage of time and is without doubt a masterpiece, with which even Virginia Woolf herself agrees: "My present opinion is that it is easily the best of my books."