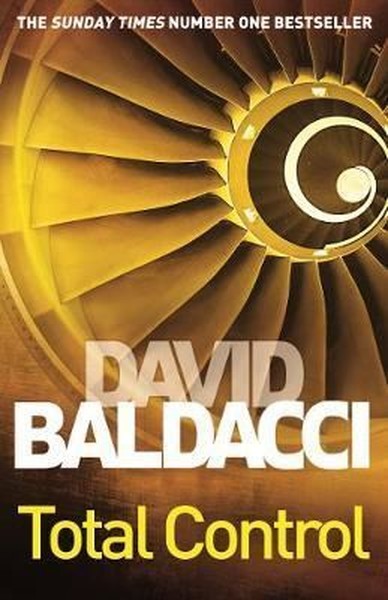 Jason Archer is a rising young executive at Triton Global, the world's leading technology conglomerate. Determined to give his family the best of everything, he has secretly entered into a deadly game of cat and mouse. He is about to disappear, leaving behind a wife who must sort out his lies from his truths; an air-crash investigation team that wants to know why the plane he was booked on suddenly fell from the sky; and a veteran FBI agent who leaves no stone unturned. Soon the startling truth behind Jason Archer's disappearance explodes into a sinister plot involving the murder of the country's single most powerful individual. And Archer's wife, Sidney, is plunged straight into the violence, now faced with trail of dead bodies and shocking, exposed secrets. A breathtaking thrill-ride on a roller-coaster of non-stop action and suspense from one of the world's favourite storytellers.