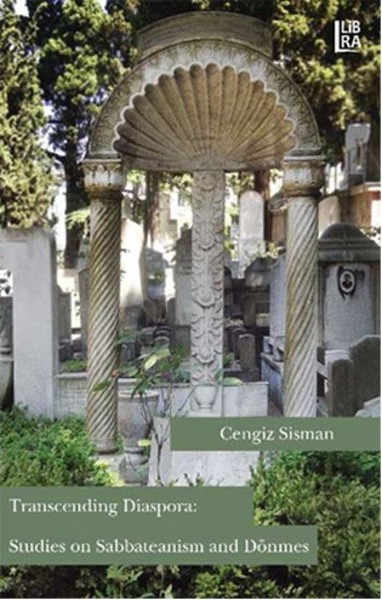 This volume contains nine separate yet interconnected articles on the Ottoman-Jewish messianic Sabbatean movement and the Dönmes in early modern and modern times. The articles are linked by three common issues:
1- How did the Dönmes survive their enigmatic identity among the Jews, Christians and Muslims throughout the centuries;
2- 2- How did the outside world perceive and treat them? And
3- 3-How did the dialectical relationship between Dönme and the Others transform Dönme identity over time? At the heart of the Dönme self preservation over centuries stands a crucial and yet idiosyncratic belief with regards to the Diaspora and the Holy/Promised Land. They radically reconceptualized the notion of the Holy Land, and transcended the painful idea of being away from the "home." According to this belief, any land say Salonica, Istanbul or Izmir on which the Dönme steps transforms its character and turns into the Holy Land. With this new reinterpretation, the new Holy Land could be and was considered a new ontological abode. It is not clear whether this idea was conceived during the time of Sabbatai Sevi, but it is certain that it has been utilized by later Dönme generations in order to engender genuine survival mechanisms and mental comfort in the lands in which they lived.
(Tanıtım Bülteninden)