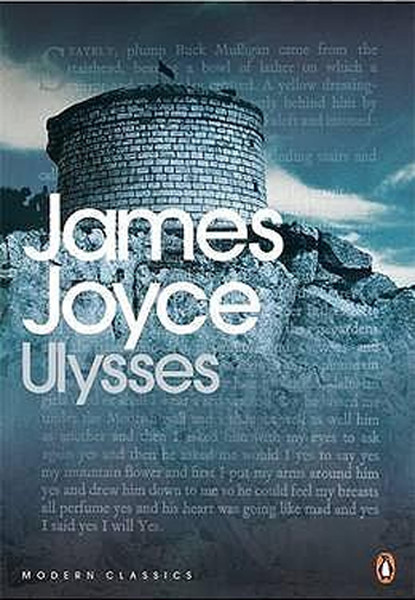 For Joyce, literature 'is the eternal affirmation of the spirit of man'. Written between 1914 and 1921, Ulysses has survived bowdlerization, legal action and bitter controversy. Capturing a single day in the life of Dubliner Leopold Bloom, his friends Buck Mulligan and Stephen Dedalus, his wife Molly, and a scintillating cast of supporting characters, Joyce pushes Celtic lyricism and vulgarity to splendid extremes. An undisputed modernist classic, its ceaseless verbal inventiveness and astonishingly wide-ranging allusions confirm its standing as an imperishable monument to the human condition. Declan Kilberd says in his introduction that Ulysses is 'an endlessly open book of utopian epiphanies. It holds a mirror up to the colonial capital that was Dublin on 16 June 1904, but it also offers redemptive glimpses of a future world which might be made over in terms of those utopian moments.'

This edition is the standard Random House/Bodley Head text that first appeared in 1960.

If you enjoyed Ulysses, you might enjoy Virginia Woolf's Mrs Dalloway, also available in Penguin Classics.

'Everybody knows now that Ulysses is the greatest novel of the twentieth century'
-Anthony Burgess, Observer-