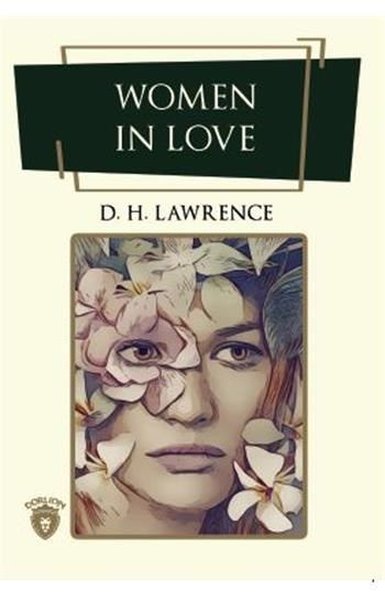 D.H. Lavvrence(11 September 1885 - 2 March 1930) was an English author, poet, playvvright, essayist and literary critic. His collected works represent an extended reflection upon the dehumanising effects of modernity and industrialisation. İn them, Lavvrence confronts issues relat-ing to emotional health and vitality, spontaneity, human sexuality and instinct.Lavvrence´s opinions earned him many enemies and he endured official perse-cution, censorship, and misrepresentation of his creative vvork throughout the second half of his life, much of vvhich he spent in a voluntary exile he called his "savage pilgrimage". At the time of his death, his public reputation was that of a pornographer vvho had vvasted his considerable talents. E. M. Forster, in an obituary notice, challenged this widely held vievv, describing him as, "The greatest imaginative novelist of our generation". Later, the influential Cam-bridge critic F.R. Leavis championed both his artistic integrity and his moral seriousness, placing much of Lavvrence´s fiction vvithin the canonical "great tradition" of the English novel. Lavvrence is novv valued by many as a visionary thinker and significant representative of modernism in English literatüre, although feminists have a mixed opinion to the attitudes tovvard women and sexuality found in his vvorks.