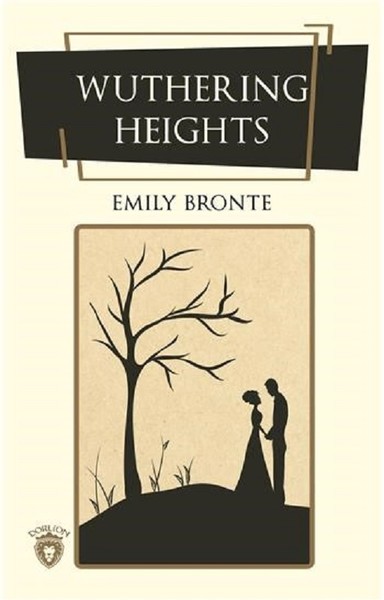 Emily Bronte was a great writer of the early 19th century. Emily was born on 30 July 1818 in Market Street in Thornton bear the rapidly growing town of Bradford in Yorkshire. Her father Patrick Bronte was a clergyman. Her mother was Maria Bronte. The couple had 6 children. Emily was their 5th child. In 1820 the Bronte family moved to the village of Haworth. Unfortunately in 1821 her mother Maria Bronte died. Her aunt came from Cornwall to look after the family. In 1824 Emily Bronte was sent to the clergy daughters school in Cowan Bridge in Lancashire. However two of her sisters, who were also at the school, Maria Bronte and Elizabeth Bronte died of tuberculosis. Emily Bronte then returned home to be cared for by her aunt. Emily was then educated at home.