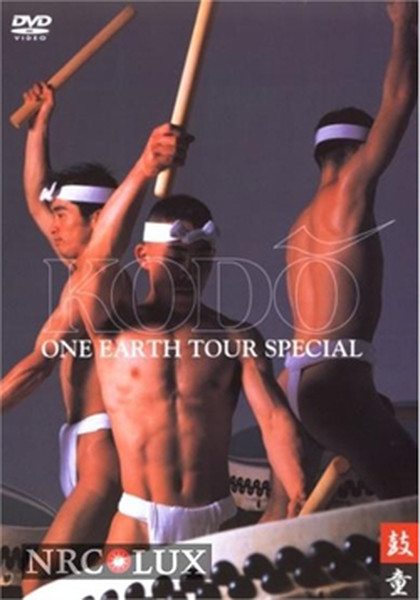 Product Description
KODO has been exploring the limitless possiblities of the traditional Japanese drum, "Taiko" for over 30 years. In their pursuit of striving to take their theatrical art further, KODO has actively been seeking new collaborations with other musicians and mentors. One result of this can be seen in "One Earth Tour Special", a performance that has Tamasaburo Bando, one of Kabuki's most renowned performers, serving as artistic director. Under Tamasaburo's keen direction, KODO's aim is to reincarnate their performance, not just a mere improvement in quality, but to reinvent their performance with power and grace. It will show KODO's journey back to the basics of drumming to capture the beauty of simple movement. With sold our tours and over 500,000 units sold in the US, KODO will continue to captivate American audiences with the "One Earth Tour Special" release.