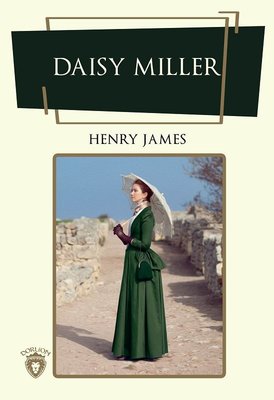 Henry James was born on 15 April 1843 in New York City, New York State, United States, the second of five children born to theologian Henry James Sr. (1811-1882) and Maty Robertson nee Walsh. Henry James Sr. was one of the most wealthy intellectuals of the time, connected with noted philosophers and transcendentalists as Ralph Waldo Emerson and Henry David Thoreau, as well as Nathaniel Hawthorne, Thomas Carlyle, and Henry Wadsworth Longfellow; fellow friends and influential thinkers of the time who would have a profound effect on his son's life. Education was of the utmost importance to Henry Sr. and the family spent many years in Europe and the major cities of England, Italy, Switzerland, France, and Germany, his children being tutored in languages and literature. After several attempts at attending schools to study science and law, by 1864 James decided he would become a writer. He was always a voracious reader and he now immersed himself in French, Russian, English, and American classic literature. He ventured out on his own travels to Europe, wrote book reviews, and submitted stories to magazines such as the North American Review, Nation, North American Tribune, Macmillan's, and The Atlantic Monthly which also serialised his first novel Watch and Ward (1871). James left America and lived for a time in Paris, France before moving to London, England in 1876. He continued his prodigious output of short stories and novels including Roderick Hudson (1875), The American (1877), The Europeans (1878), Confidence (1879), Washington Square (1880), The Pension Beaurepas (1881), and his extended critical critical essay Hawthorne (1879). He also wrote the novella Daisy Miller (1879) which he later based a play on; one of many that proved unsuccessful. A Little Tour In France (1884) was followed by The Bostonians (1886), The Aspern Papers (1888), The Reverberator (1888), The Tragic Muse (1890), The Pupil (1891), Sir Dominick Ferrand (1892), The Death of the Lion (1894), The Coxon Fund (1894), and The Altar of the Dead (1895).