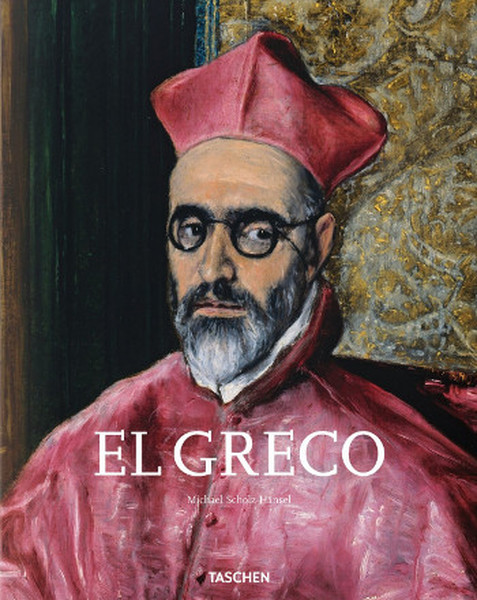 A prophet of modernism

El Greco (1541 1614) was born Doménikos Theotokópoulos in Crete in 1541. He arrived in Venice in 1566, where his work was greatly influenced by Titian and Tintoretto. However when he made an offer to the Pope to paint over Michelangelo s Last Judgement in the spirit of the Counter Reformation, he incurred the wrath of Roman artists to such an extent that a career in Italy was no longer conceivable. El Greco settled in Spain, in Toledo, where he received numerous commissions from the Church and the nobility. Between 1586 and 1588 he created one of the great works of European painting, the monumental Burial of the Count of Orgaz for a chapel altar in the parish church of Santo Tomé in Toledo. El Greco confined his palette to a small number of very expressively used shades, with an evident preference for pale purple, pink, and yellow and greyish tones. He located the iconographical events in a space that he dramatized by means of light and atmospheric phenomena. His uvre had a wide-ranging impact on art up to and including modern 20th-century painting. Paul Cézanne and later Picasso and the Expressionists regarded El Greco as a prophet of modernism.