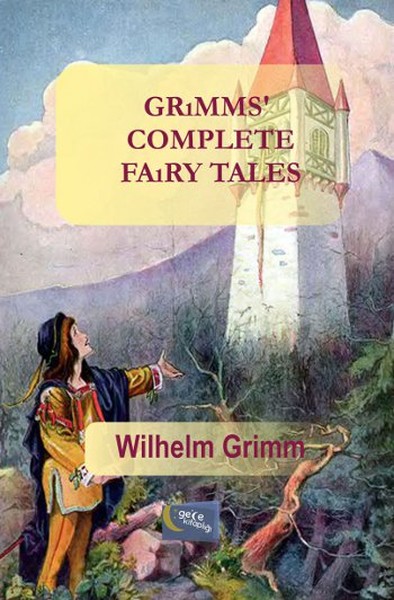 Children`s and Household Tales (German: Kinder- und Hausmärchen) is a collection of German fairy tales first published in 1812 by the Grimm brothers, Jacob and Wilhelm. The collection is commonly known in the Anglosphere as Grimm`s Fairy Tales (German: Grimms Märchen). Composition The first volume of the first edition was published, containing 86 stories; the second volume of 70 stories followed in 1814. For the second edition, two volumes were issued in 1819 and a third in 1822, totalling 170 tales. The third edition appeared in 1837; fourth edition, 1840; fifth edition, 1843; sixth edition, 1850; seventh edition, 1857. Stories were added, and also subtracted, from one edition to the next, until the seventh held 211 tales. All editions were extensively illustrated, first by Philipp Grot Johann and, after his death in 1892, by Robert Leinweber. The Brothers Grimm Fairy Tales {62 Wonderful Story} The Golden Bird A certain king had a beautiful garden, and in the garden stood a tree which bore golden apples. These apples were always counted, and about the time when they began to grow ripe it was found that every night one of them was gone. The king became very angry at this, and ordered the gardener to keep watch all night under the tree. The gardener set his eldest son to watch; but about twelve o`clock he fell asleep, and in the morning another of the apples was missing. Then the second son was ordered to watch; and at midnight he too fell asleep, and in the morning another apple was gone. Then the third son offered to keep watch; but the gardener at first would not let him, for fear some harm should come to him: however, at last he consented, and the young man laid himself under the tree to watch. As the clock struck twelve he heard a rustling noise in the air, and a bird came flying that was of pure gold; and as it was snapping at one of the apples with its beak, the gardener`s son jumped up and shot an arrow at it. But the arrow did the bird no harm; only it dropped a golden feather from its tail, and then flew away. The golden feather was brought to the king in the morning, and all the council was called together. Everyone agreed that it was worth more than all the wealth of the kingdom: but the king said, `One feather is of no use to me, I must have the whole bird.`
(Tanıtım Bülteninden)