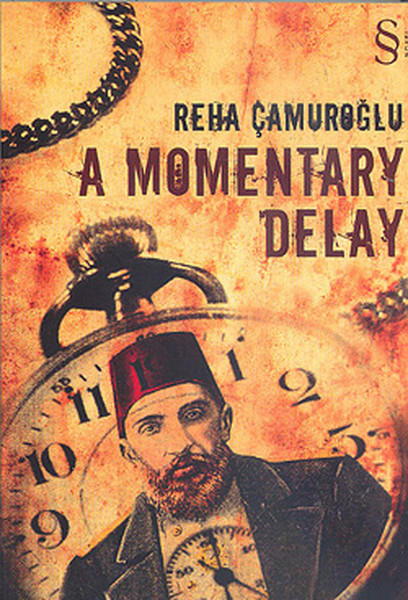 Reha Çamuroglu has always been known to tackle controversial issues in ingenious and highly clever ways. Now this best selling author turns his pen to the assassination attempt of Abdulhamid II. On the 21st of July, 1905, just as the Sultan is about to leave the Hamidiye Mosque after the Friday prayers, a heavy explosion shakes up the Yıldız Palace.
The mission: eliminating the Red Sultan. The suspects: Armenian conspirators.
But what role does the Belgian anarchist play in this scheme? And will the Turkish special agent figure out his plans on time?
Reha Çamuroğlu's powerful take on this assassination plot not only shines a light to the last days of Abulhamid II, it gracefully ponders at the attempts to bring down an empire as its end draws near. Inspired from a verse by the most important poet ot his time, Tevfik Fikret, A Momentary Delay is an exhilarating, enticing novel.