A Short History Of The World

A Short History Of The World 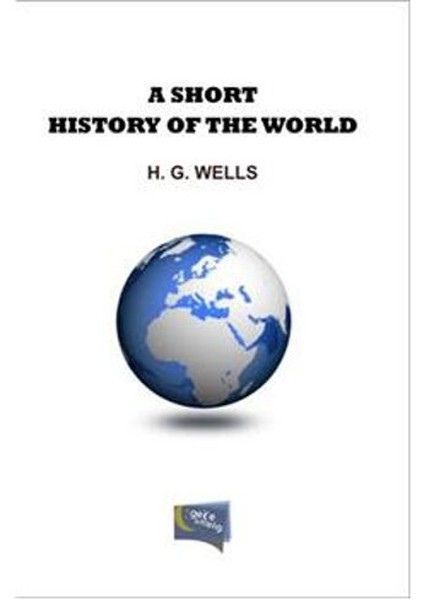 THE story of our world is a story that is still very imperfectly known. A couple of hundred years ago men possessed the history of little more than the last three thousand years. What happened before that time was a matter of legend and speculation. Over a large part of the civilized world it was believed and taught that world had been created suddenly in 4004 B.C., though authorities differed as to whether this had occurred in the spring or autumn of that year. This Book fantastically precise misconception was based upon a too literal interpretation of the Hebrew Bible, and upon rather arbitrary theological assumptions connected therewith. Such ideas have long since been abandoned by religious teachers, and it is universally recognized that the universe in which we live has to all appearances existed for an enormous period of time and possibly for endless time. Of course there may be deception in these appearances, as a room may be made to seem endless by putting mirrors facing each other at either end.