Alibaba's World: How a remarkable Chinese company is changing the face of...

Alibaba's World: How a remarkable Chinese company is changing the face of global business 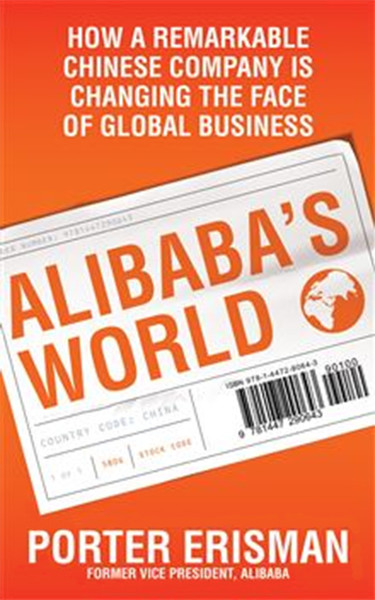 In September 2014, a Chinese company that most Americans had never heard of held the largest IPO in history - bigger than Google, Facebook and Twitter combined. Alibaba, now the world's largest e-commerce company, mostly escaped Western notice for over ten years, while building a customer base more than twice the size of Amazon's, and handling the bulk of e-commerce transactions in China. How did it happen? And what was it like to be along for such a revolutionary ride?

In Alibaba's World, author Porter Erisman, one of Alibaba's first Western employees and its head of international marketing from 2000 to 2008, shows how Jack Ma, a Chinese schoolteacher who twice failed his college entrance exams, rose from obscurity to found Alibaba and lead it from struggling startup to the world's most dominant e-commerce player. He shares stories of weathering the dotcom crash, facing down eBay and Google, negotiating with the unpredictable Chinese government, and enduring the misguided advice of foreign experts, all to build the behemoth that's poised to sweep the ecommerce world today. And he analyzes Alibaba's role as a harbinger of the new global business landscape with its focus on the East rather than the West, emerging markets over developed ones, and the nimble entrepreneur over the industry titan. As we face this near future, the story of Alibaba and its inevitable descendants is both essential and instructive.