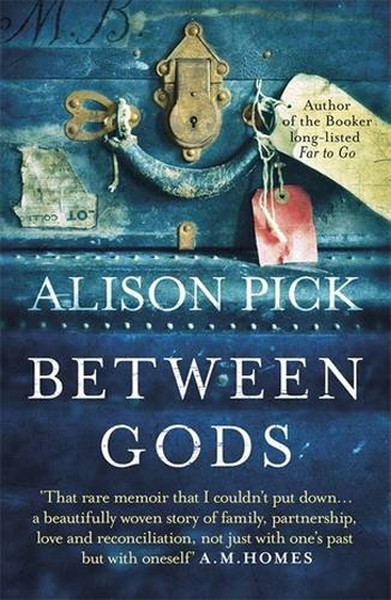 From the Man-Booker longlisted author of FAR TO GO, comes an unforgettable memoir about family secrets, depression, and the author's journey to reconnect with her Jewish identity.

Alison Pick was born in the 1970s and raised in a loving, supportive family, but as a teenager she made a discovery that changed her understanding of who she was for ever. She learned that her Pick grandparents, who had escaped from Czechoslovakia during WWII, were Jewish, and that most of this side of the family had died in concentration camps. At this stage she realised that her own father had kept this a secret from Alison and her sister. Engaged to be married to her longterm boyfriend but in the grip of a crippling depression, Alison began to uncover her Jewish heritage, a quest which challenged all her assumptions about her faith, her future, and what it meant to raise a family. An unusual and gripping story, told with all the nuance and drama of a novel, this is a memoir illuminated with heartbreaking insight into the very real lives of the dead, and hard-won hope for all those who carry on after.