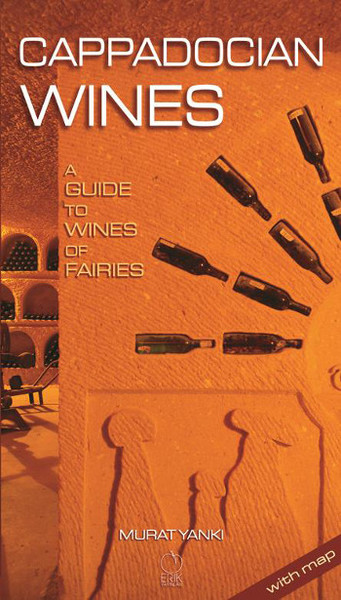 From the time I settled in Cappadocia that is known as a land of marvels with all the amazing rock formations, the question I asked to myself was; why my Turkish ancestors have left nothing written to our time despite the fact that they have been living on these lands for almost one thousand years. This idea pushed me to do the opposite, so to write a book, but not a novel, a multi purpose book with a deep historical emphasis as well. My sole aim by doing this, has been to leave a written document to future, by taking notes about the past and present.
Being aware of the fact that wine is one of the oldest companions of mankind, I have decided to write a wine guide about Cappadocia. The existence of wine culture in a region is also a proof of how old its history goes back. In this meaning wine goes hand in hand civilisation. This is vey true for broader Cappadocia that covers Hatti and Hittite lands where the oldest findings obtained in archaeological digs are 5000 year old wine related items. And this makes Cappadocia the oldest vinicultural region of Turkey and one of the oldest in the World.
(Tanıtım Bülteninden)