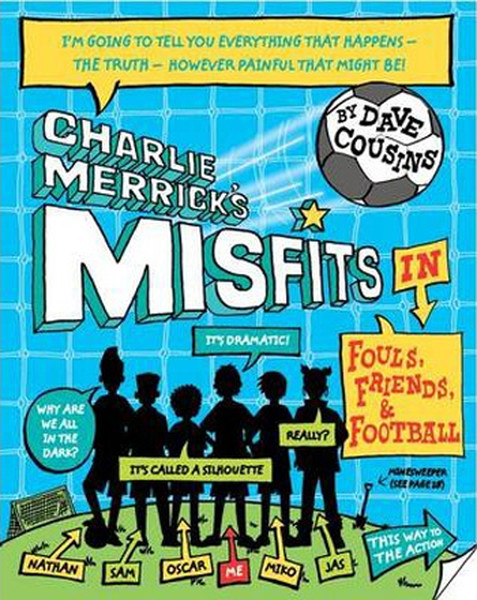 'I play for North Star Galaxy and this is the story of our first season. I don't know how it's going to end - but I hope it will be at the World Cup Finals this summer! I'm going to tell you everything that happens - the truth - however painful that might be.' Charlie loves football. He watches it, memorizes facts about it, and he's even the captain of the local youth team, North Star Galaxy. When Charlie discovers that youth teams are being selected to play in exhibition matches at the World Cup tournament later that year he decides to enter North Star. There's one problem. He's got to prove that North Star deserve a place at the tournament and that's not easy when your team are kind of rubbish at football! This book takes the form of Charlie's competition entry for his team to play a warm-up match at the World Cup - it's crammed with hilarious doodles, true facts, and match reports, and is totally accessible for boys, girls, reluctant readers, and footie-mad kids everywhere!