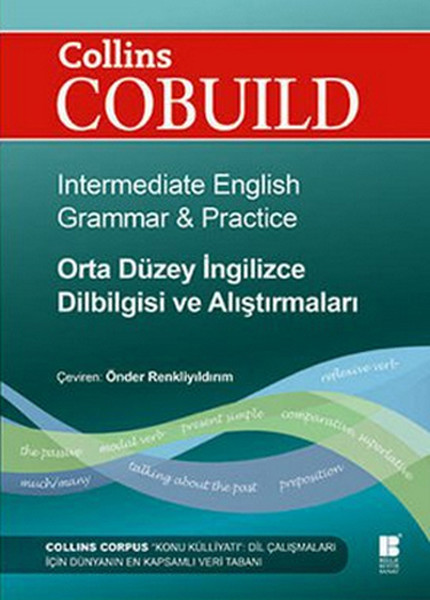 We are living in a Golden Age of Physics. Forty or so years ago, three brilliant, yet little-known scientists - an American, a Dutchman, and an Englishman - made breakthroughs which later inspired the construction of the Large Hadron Collider at CERN in Geneva: a 27 kilometre-long machine that cost ten billion dollars, took twenty years to build, and finally discovered a particle consistent with the Higgs boson.

The Infinity Puzzle is the inside story of those forty years of research, breakthrough, and endeavour. Peter Higgs, Gerard 't Hooft and James Bjorken were the three scientists whose work is explored here, played out across the decades against a backdrop of high politics, low behaviour, and billion dollar budgets. Written by Frank Close, the eminent physicist and award-winning writer, The Infinity Puzzle also draws upon the author's close friendships with those involved.

In July 2012, in the days leading up to the momentous announcement that the Higgs boson had indeed been discovered, Frank Close and Peter Higgs were together at a conference in Sicily. In this paperback edition, Close includes a substantial epilogue reflecting on the announcement, its implications, and the impact on Peter Higgs and others.