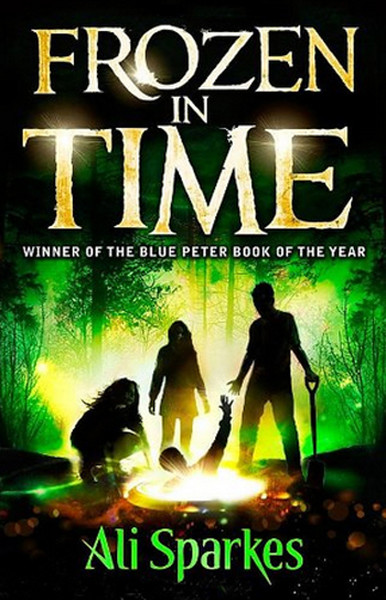 1956
Freddy and Polly are used to helping their father with his experiments. So they don't mind being put into cryonic suspension - having their hearts frozen until their father wakes them up again. They know it will only be for an hour or two, so there's nothing to worry about...

Present Day
Ben and Rachel have resigned themselves to a long, boring summer. Then they find a hidden underground vault in the garden containing two frozen figures, a boy and a girl. And when Rachel accidentally presses a button, something unbelievable happens...

Can Polly and Freddy adapt to the twenty-first century? Will their bodies survive having been in suspension for so long? And most important of all, what happened to their father - and why did he leave them frozen in time?