Group Psychology and The Analysis of The Ego

Group Psychology and The Analysis of The Ego 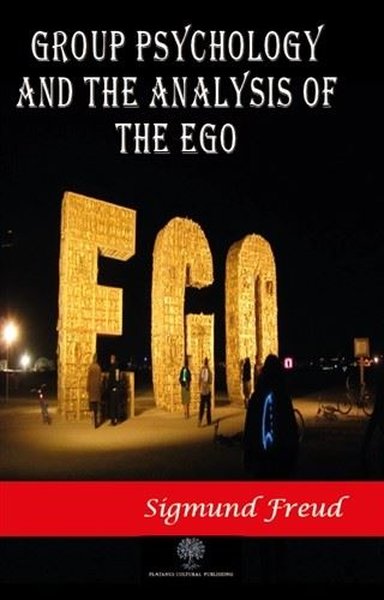 Group Psychology and The Analysis of The Ego Kitap Açıklaması

“We have made use of Le Bon’s description by way of introduction, because it fits in so well with our own Psychology in the emphasis which it lays upon unconscious mental life. But we must now add that as a matter of fact none of that author’s statements bring forward anything new. Everything that he says to the detriment and depreciation of the manifestations of the group mind had already been said by others before him with equal distinctness and equal hostility, and has been repeated in unison by thinkers, statesmen and writers since the earliest periods of literature.[17] The two theses which comprise the most important of Le Bon’s opinions, those touching upon the collective inhibition of intellectual functioning and the heightening of affectivity in groups, had been formulated shortly before by Sighele.[18] At bottom, all that is left over as being peculiar to Le Bon are the two notions of the unconscious and of the comparison with the mental life of primitive people, and even these had naturally often been alluded to before him.”