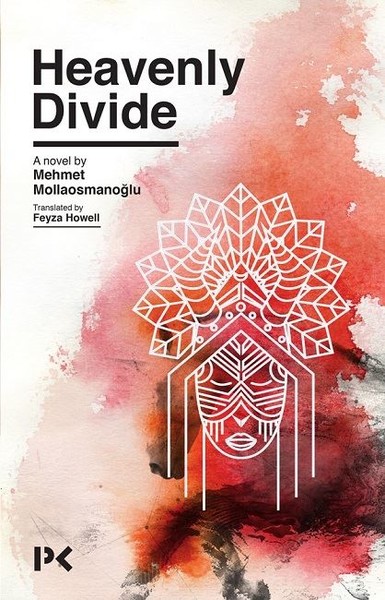 When the human race was sent to earth, it was given two dangerous powers: Love and Shamanism…
No one was warned both were potentially lethal unless held in check.

No one knew that four Tauruses uplands youngsters were massacred in a remote village called Susuzkaya.
Their disappearance remained a mystery, noted as nothing more than ‘missing’ in official records. No trace of them was ever found, dead or alive.

At first they fail to recognise the danger presented by the primitive shamanist enclave that is Susuzkaya. They then learn, to their horror, that these peculiar villagers not only worship a fire in a cave and offer dead bodies to the vultures, but also serve other, far more nefarious purposes.

In the meanwhile, Tayga, one of the engineers, falls in love with the uplands beauty Zeynep, who spurns him as a snotty city boy. The way to her heart goes through the twenty-three-year mystery: she is still grieving for her big brother, one of the missing boys. Which would triumph? Susuzkaya’s shamans, or the love between the uplands village girl and the city boy?