Louis Pasteur His Life And Labours

Louis Pasteur His Life And Labours 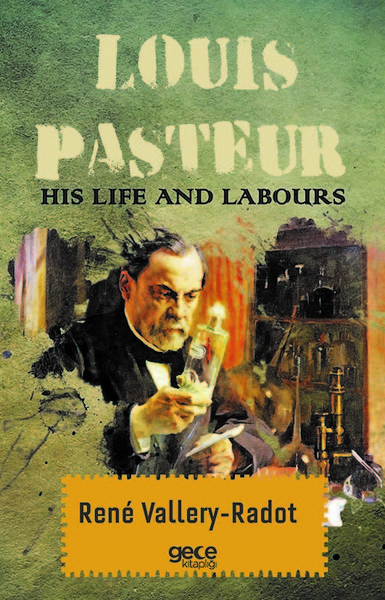 All that has lived must die, and all that is dead must be disintegrated, dissolved or gasified; the elements which are the substratum of life must enter into new cycles of life. If things were otherwise, the matter of organised beings would encumber the surface of the earth, and the law of the perpetuity of life would be compromised by the gradual exhaustion of its materials. One grand phenomenon presides over this vast work, the phenomenon of fermentation. But this is only a word, and it suggests to the mind simply the internal movements which all organised matter manifests spontaneously after death, without the intervention of the hand of man. What is, then, the cause of the processes of fermentation, of putrefaction, and of slow combustion? How is the disappearance of the dead body or of the fallen plant to be accounted for? What is the explanation of the foaming of the must in the vintage cask? of dough, which, abandoned to itself, rises and becomes sour? of milk, which curdles? of blood, which putrefies? of the heap of straw, which becomes manure? of dead leaves and plants embedded in the earth, which transform themselves into soil?

Many different attempts were made to account for this mystery before science was in a condition to approach it. In our age, and at the time when Pasteur was led to the study of the question, one theory held almost undisputed sway. It was a very ancient theory, to which Liebig, in reviving it, had given the weight of his name. ‘The ferments,’ said Liebig, ‘are all nitrogenous substances—albumen, fibrine, caseine; or the liquids which embrace them, milk, blood, urine—in a state of alteration which they undergo in contact with the air.’