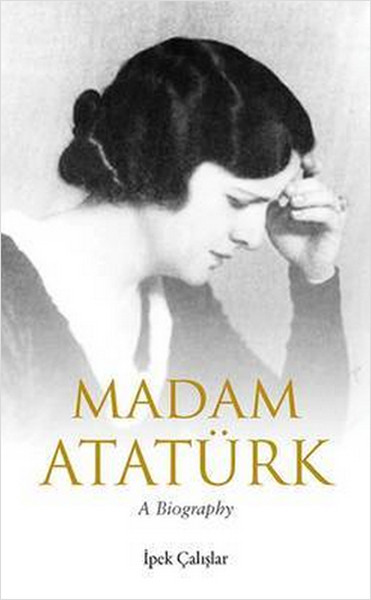 Mustafa Kemal Ataturk is hailed as one of the most charismatic political leaders of the twentieth-century, but little is known today about his one and only wife, Latife Hanym. A multilingual intellectual who read law at the Sorbonne, she was a suffragist who closely followed women's movements around the world. Her marriage raised her to the pinnacle of political power, where she was party to many of her husband's decisions and was herself dedicated to working for the betterment of Turkish women. However, significant though the marriage was in the lives both Latife and Mustafa Kemal, it lasted only two and a half years. After Ataturk divorced her, Latife Hanym was soon largely forgotten and maligned when remembered. Her image as a sharp-tongued, quarrelsome woman who had strained the nerves of the great leader dominated public opinion. In the first biography to be written on Latife Hanym, Ypek Calyplar reveals a courageous and astonishing woman, well ahead of her time.
(Tanıtım Bülteninden)