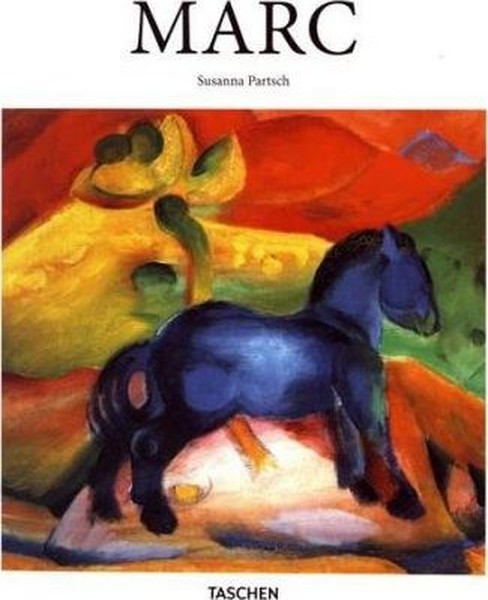 It was with his friend and peer Wassily Kandinsky that Marc founded Der Blaue Reiter, a loose band of artists connected by a shared interest in woodcuts and prints, the symbolic values of color, and spontaneous approaches to painting. The group was short-lived, dissolving with the onset of the First World War which would also claim Marc's life in 1916 but it set an Expressionist standard that would flourish for decades.

In this new edition in TASCHEN s popular Basic Art series, we meet this pivotal figure of German art and explore his short but hugely accomplished career, which at once defined an era and set an enduring point of Expressionist reference.