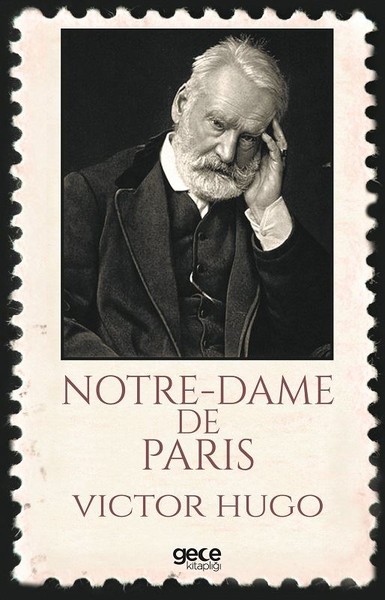 “...After all, it did not please him in the least to appear in this suit. He had a vague feeling that he should play a ridiculous figure in it. On the whole, he did not know what to think of the whole affair. Superstitious, and not given to devoutness, like every soldier who is only a soldier, when he came to question himself about this adventure, he did not feel assured as to the goat, as to the singular fashion in which he had met La Esmeralda, as to the no less strange manner in which she had allowed him to divine her love, as to her character as a gypsy, and lastly, as to the surly monk. He perceived in all these incidents much more magic than love, probably a sorceress, perhaps the devil; a comedy, in short, or to speak in the language of that day, a very disagreeable mystery, in which he played a very awkward part, the role of blows and derision. The captain was quite put out of countenance about it; he experienced that sort of shame which our La Fontaine has so admirably defined,—