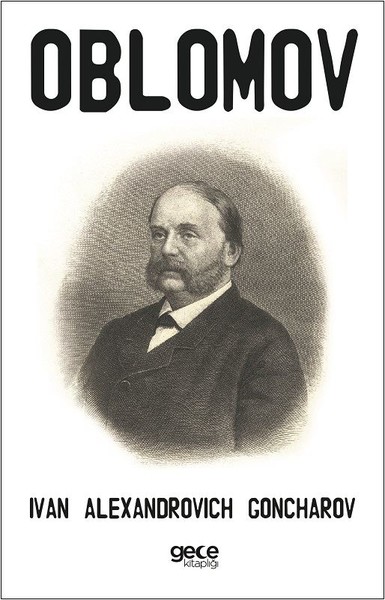 Ivan Alexandrovich Goncharov (June 18, 1812 – September 27, 1891; June 6, 1812 – September 15, 1891, O.S.) was a Russian novelist best known as the author of Oblomov (1859). He was born in Simbirsk (now Ulyanovsk); his father was a wealthy grain merchant. After graduating from Moscow University in 1834 Goncharov served for thirty years as a minor government official. In 1847, Goncharov's first novel, Obyknovennaia (usually translated into English as A Common Story), was published; it dealt with the conflicts between the decadent Russian nobility and the newly-profitable commercial class. It was followed by Ivan Savvich Podzhabrin (1848), a naturalist psychological sketch. Between 1852 and 1855 Goncharov voyaged to England, Africa, Japan, and back to Russia via Siberia as the secretary of Admiral Putyatin. His travelogue, a chronicle of the trip, The Frigate Pallada (The Frigate Pallas), was published in 1858 ("Pallada" is the Russian spelling of "Pallas"). His wildly successful novel Oblomov was published the following year and the main character was compared to Shakespeare's Hamlet who answers "No!" to the question "To be or not to be?". Fyodor Dostoyevsky, among others, considered Goncharov as a noteworthy author of high stature. In 1867 Goncharov retired from his post as a government censor and then published his last novel; Obryv (in English The Precipice)(1869) is the story of a romantic rivalry among three men. Goncharov also wrote short stories, critiques, essays and memoirs that were only published posthumously in 1919. He spent the rest of his days travelling in lonely and bitter recriminations because of the negative criticism some of his work received, which was at least partly well deserved. Goncharov never married. He died in St. Petersburg.