One Man and His Bike

One Man and His Bike 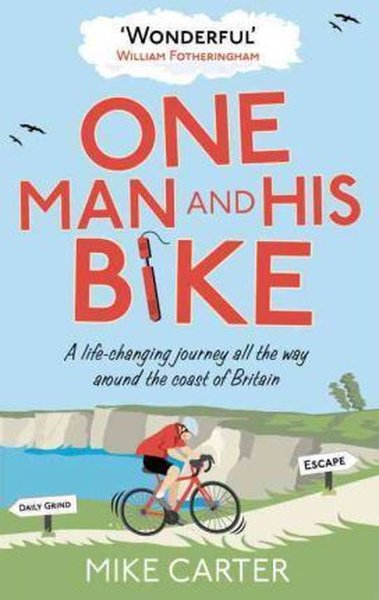 One Man and His Bike Kitap Açıklaması

What would happen if you were cycling to the office and just kept on pedalling?

Needing a change, Mike Carter did just that. Following the Thames to the sea he embarked on an epic 5,000 mile ride around the entire British coastline - the equivalent of London to Calcutta.

He encountered drunken priests, drag queens and gnome sanctuaries. He met fellow travellers and people building for a different type of future. He also found a spirit of unbelievable kindness and generosity that convinced him that Britain is anything but broken. This is the inspiring and very funny tale of the five months Mike spent cycling the byways of the nation.