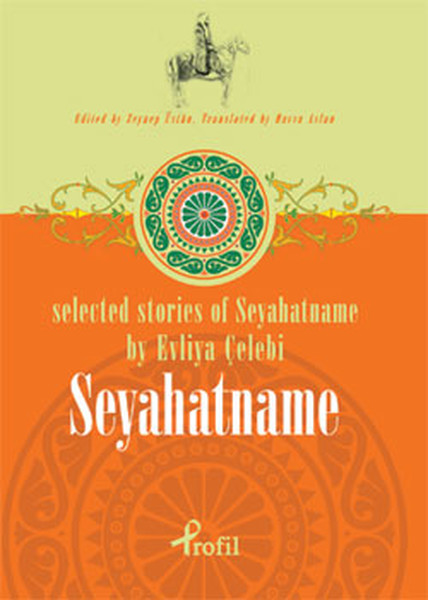 Once upon a time the king of İstanbul, Constantine used to worship fire. Greek historians explain his conversion to Christianity in that way:One day Constantine caught leprosy. The skin and the hair of the poor man fell out and every part of his body had in bruises. He sent messengers to all of the skillful doctors in his country in order to find a cure to his disease. Many eminent doctors came to his palace and examined the king. No matter how hard they tried they couldn't find a cure for his disease.