Sherlock Holmes Handbook: Methods and Mysteries of the World's Greatest... 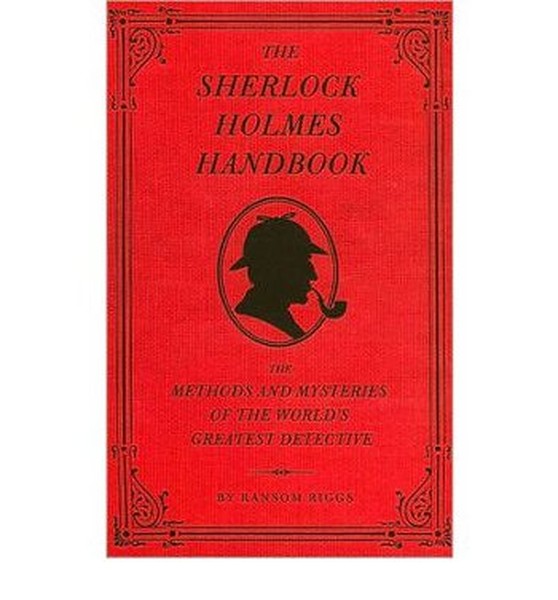 The first Sherlock Holmes adventure appeared in 1888, but today the detective is more popular than ever-witness the upcoming release of "Sherlock Holmes", starring Robert Downey Jr. as the legendary Victorian sleuth and Jude Law as his faithful chronicler, Dr. John H. Watson. For readers who dream of solving crimes in turn-of-the-century London, "The Sherlock Holmes Handbook" features skills that every would-be sleuth should know: How to Use Deductive Reasoning, How to Analyze Fingerprints - Without Computers, How to Master a Dozen Disguises, How to Survive a Plunge over a Waterfall, and How to Fake Your Own Death. Readers will also discover a host of information about Holmes and his universe: How was the real Scotland Yard organized? Could people really buy cocaine over-the-counter back then? And why were the British so terrified of Australia? Packed with fascinating trivia, evocative illustrations, and a classic Victorian design, "The Sherlock Holmes Handbook" will appeal to 'Baker Street Irregulars' of all ages.