Sherlock Holmes: The Adventure of the Creeping Man

Sherlock Holmes: The Adventure of the Creeping Man 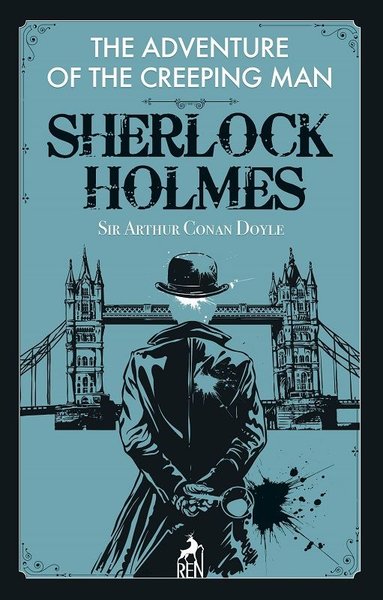