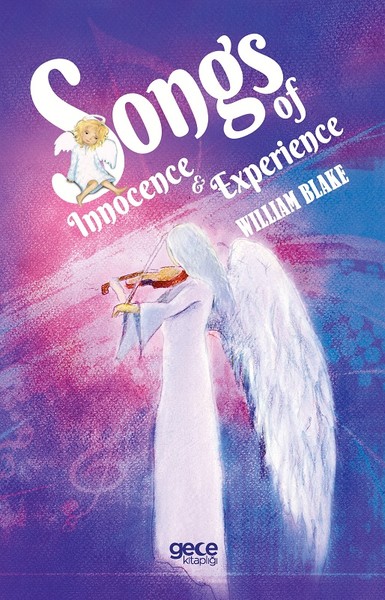 William Blake published his second collection of poetry, Songs of Innocence, in 1789. He published it with the accompanying illustrative plates, a feat accomplished through an engraving and illustrating process of his own design. The publication of Songs of Innocence began his series of “Illuminated Books,” in which Blake combined text and visual artwork to achieve his poetic effect. Blake always intended the poems of Songs of Innocence to be accompanied by their respective illustrations, making analysis of the texts alone problematic at times.

While ostensibly about the naivety and simplicity of innocent youth, Songs of Innocence is not merely a collection of verses for children. Several of the poems include an ironic tone, and some, such as “The Chimney Sweeper,” imply sharp criticism of the society of Blake’s time. Although clearly intended as a celebration of children and of their unadulterated enjoyment of the world around them, Songs of Innocence is also a warning to adult readers. Innocence has been lost not simply through aging, but because the forces of culture have allowed a hope-crushing society to flourish, sometimes at the direct expense of children’s souls.