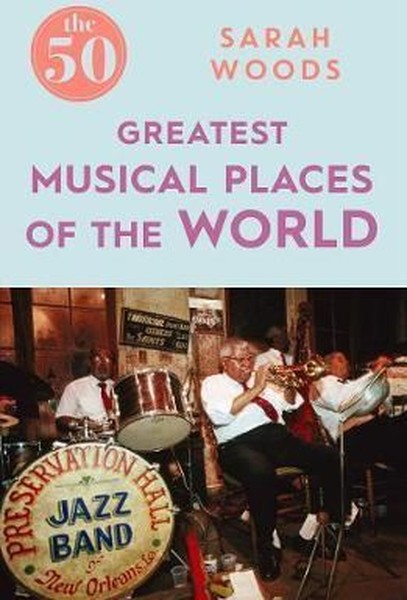 A trip around the world, played out to the most eclectic soundtrack, discovering hidden musical gems along the way. From mosh pits to cabarets, Berlin's beatnik band haunts to Korea's peppy k-pop clubs, from visiting the infamous Dollywood, to tracing Freddie Mercury's childhood in Zanzibar, The 50 Greatest Musical Places of the World has something for music fans of all genres. Discover the places where iconic songs were written, groups were formed, music legends were born and extraordinary talent is celebrated.