The Adventures of Jack The Giant-Killer

The Adventures of Jack The Giant-Killer 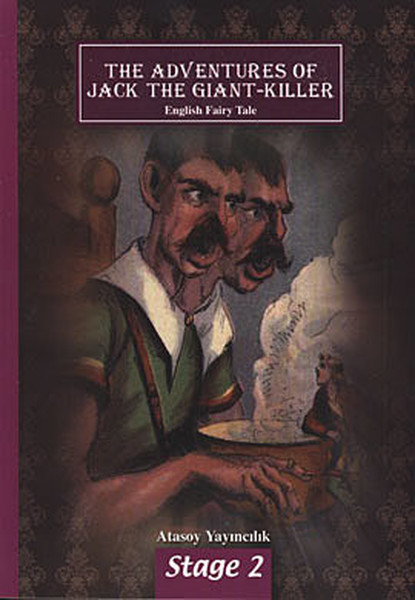 The giant could not see Jack, ofcourse. Then Jack came nearer and killed the giant with his magic sword. After that he went into thegiant's cave. Hepassed through many rooms, and came at last to a large room where was a boiling copper and a large table, at which the giant usually had his dinner. in the next room, behind an iron gate, Jackfound a lot ofcaptives. The unhappy captives told Jack that the giant had caught them and every day he killed and ate thefattest among them.